As part of the Inverness Branding Master Plan, the District established new criteria for building monument signs, wayfinding signs, regulatory signs, and park identity signs. The new sign program was approved by both Douglas County and Arapahoe County. The District has worked with building owners to update building signage throughout the Inverness Park. Wayfinding and regulatory signs have also been updated.

As part of the Inverness Branding program, the District has been adding approximately 4 miles of pedestrian connection sidewalks around the park and connecting to the Light Rail stations. The District appreciates your patience during the construction of these improvements to pedestrian access throughout the District. If you have questions or concerns, please call the District office at 303-649-9857.

Bus Shelter Construction
Thirteen (13) shelters have been installed throughout the Park based on use studies. We encourage users of the RTD Shuttle to utilize these shelters for your safety and comfort. 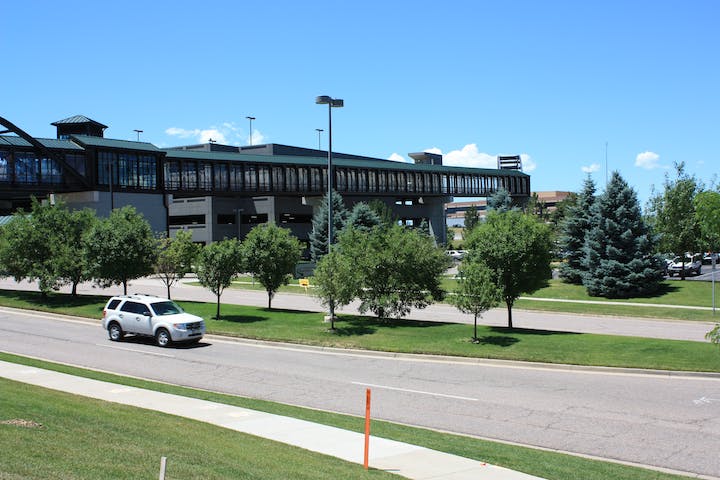 The District is a participant in the Douglas County managed project to convert the existing two intersections at the I25 and County Line entrance to Inverness into a single intersection.. Douglas…